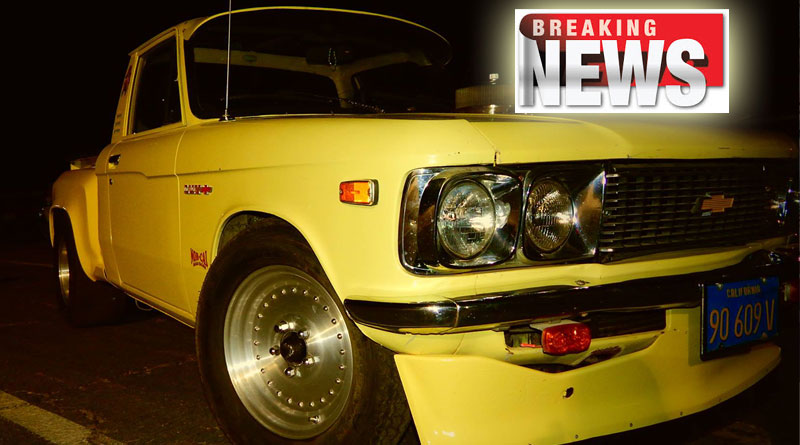 Amended legislation (S.B. 1239) to exempt motor vehicles prior to the 1981 model year from emissions inspection requirement was unanimously approved by California’s Senate Appropriations Committee on May 27.

Having already been approved by the Transportation Committee, S.B. 1239 will now be sent to the full Senate for a vote by all members. Under the amended bill, vehicles manufactured after the 1976 model year but prior to the 1981 model year would be exempted if the owner submits proof the vehicle is insured as a collector motor vehicle. This exemption would be a two-year trial that would need to be renewed by separate legislation in order to continue.

Current law requires the lifetime testing of all 1976 and newer model-year vehicles.

For more information on the bill, or to voice your support for this legislation, go to the SEMA Action Network homepage.

Why Was Chuck From 'Street Outlaws' Arrested? What We Know