Want to learn more about the drag strips that are still operating in Northern California? If so, click one of the logos or links below. 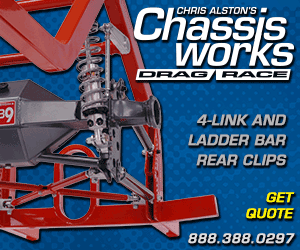 The Street Outlaws salaries are even more supercharged than their cars

Street Outlaws: No prep Kings tickets are now on sale on TheFoat